Swiss Re, one of Europe’s largest reinsurers, announced today that it will base its entire $130 billion investment portfolio on MSCI’s ESG indices in place of more traditional benchmarks.

Guido Fürer, chief investment officer at Swiss Re, explains to Financial Times that the move was heavily influenced by financial benefits for the portfolio:

Swiss Re’s research shows that the total returns offered by the ESG indices are very slightly lower than for more conventional benchmarks, but that they are less volatile. That, says Mr Fürer, creates better risk-adjusted returns. “It is more than doing good — it makes economic sense.”

Further, Fürer refers to the increasing possibility that companies with better ESG behaviors and transparency will attract materially greater investment capital, explaining, “You give incentives for companies to change, to take the ESG criteria into account."

This is yet another example illustrating the market transformation taking place:

The decision by Swiss Re follows moves by peers to weave ESG into their own investment processes. For example AXA (AXAF.PA), France's largest insurer, last year said it would stop investing in tobacco and divest all of its 1.8 billion euros ($2 billion) of assets in the industry. Unlike its rivals, Swiss Re said it would not be shifting its investments away from any particular industry or company. "It is very delicate to exclude whole sectors, keeping diversification in mind. The ultimate point is to put incentives to companies to become more sustainable over time.”

With $75 trillion of institutional assets under management worldwide, shifts in mindset such as this, along with continued momentum from other ethical investors, could be catalysts for significant change. According to Walter B. Kielholz, chairman of the board of Swiss Re, in their publication Responsible Investments – Shaping the Future of Investing:

Shifting the large institutional asset base towards sustainable investments would mark a big step forward in making the world more resilient. 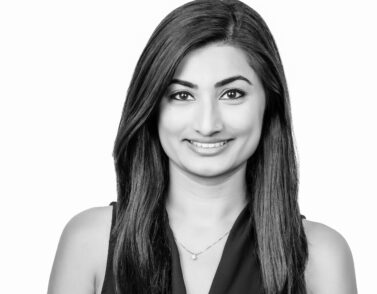