Heron’s President Clara Miller discusses the foundation’s progress on grantmaking and what lies ahead.

I can’t tell you how many times I was asked that question in 2014. I’m sure that with all of our impact investing and social-investment talk, people assumed that Heron had gone completely out of the grantmaking business. And in reality, we could stop making grants (and only make program-related investments) while still operating as a private foundation. But in our role as a growth-capital investor, we are working to provide the same kind of growth investments to nonprofits as to for-profits. Enterprises that can help people help themselves out of poverty — through direct employment or other means — need to be strong and reliable in order to succeed.

Our grants therefore take the form of Enterprise Capital Grants (ECGs), which are also known as philanthropic equity. With these grants (which we treat as off-balance sheet investments), we are building on the work of nonprofit growth-capital funders such as the Nonprofit Finance Fund, Edna McConnell Clark Foundation, New Profit, and Venture Philanthropy Partners. We started our ECG practice in 2012 and remain on a learning curve, as described below.

By the end of 2014, we had made ten ECGs and disbursed $10 million against nearly $14 million in commitments (with the average size of an ECG being around $1.5 million). Investees are aligned with us on mission, have had great results (based as much on others’ assessments as on ours), and can credibly demonstrate a growth path with a mutually reinforcing relationship between increased impact and financial sustainability. Possibly most important, they are willing to go through the sometimes-grueling process of a capital campaign to raise the money needed to pursue their business plans, and have made a case that they can mount one successfully.

Back in 2012, we didn’t know what we didn’t know. We didn’t know that many donors (including even the most sophisticated and loyal individuals and foundations) would be allergic if not hostile to the concept of unrestricted growth capital. We didn’t fully accept that accounting for capital separately from revenue would be viewed with suspicion by most (accounting is destiny). And most mystifying in retrospect, we didn’t understand that we were placing the risk of fundraising and the burden of explanation squarely on the shoulders of the extraordinary leaders of the enterprises that were our first ECG investees — the very ones we wanted to strengthen.

So when we convened our enterprise capital grantees in May of 2014, I kicked it off on a chastened note: “What in the world were we thinking when we developed the ‘enterprise capital’ practice? Is there no end to the torture we foundations can devise?”

Luckily, people laughed. I went on to confess to some hubris (masked as enthusiasm); a number of executional missteps (haste); and on top of that, plain ignorance (this can’t be covered up or explained away). Yet despite it all, there was some positive consensus in the room, and that encouraged us.

Along with early hiccups and miscalculations, we are seeing glimmerings of success with ECGs and the concepts they embody. Our investees have developed respect for enterprise-friendly business planning and market studies. While still uncomfortable territory, tracking is helping everyone focus attention on ensuring that investees generate future revenue to replace the one-time capital that campaigns provide. And we are trying to be helpful in assuring success beyond our grant — encouraging fellow investors and income-providers — even though our bandwidth in taking on that task is not what we would wish.

There is much yet to be learned about how to turn ECG concepts into useful financing tenets and practice. Building reliable revenue (earned and contributed) while raising capital — sometimes a pragmatic “work-around” in the nonprofit world — still remains a challenge. A number of foundation program officers have become intrigued, yet chafed against internal rules, which sometimes require them to take on their institutions’ strict grantmaking frameworks. Several have creatively made grants that, while temporarily restricted, are multi-year and flexible enough that grantees can treat them as capital, and we are grateful for their resourcefulness.
With respect to our current grantees, we have relied on the work of skilled colleagues at organizations such as the John A. Hartford, Robin Hood, Lumina, Kresge, Omidyar, Ford, MacArthur, Skoll, Packard and Hewlett Foundations, New Profit, Bloomberg Philanthropies, and the Doris Duke Charitable Foundation, as well as researchers such as Robert Eccles and George Seraphim of Harvard, and front-line experts and board members such as Governor Tom Ridge and Doug Conant, former CEO of the Campbell Soup Company (both of whom serve on the board of the National Organization on Disability). We aren’t (and can’t be) experts on the programs, services, and products of our broad portfolio, so we gratefully and intentionally lean on those who are.

We also realize that the only way Heron and fellow capital providers can succeed (whether with ECGs or conventional investments) is to attract more regular customers — in the form of direct buyers, government and third-party payers, general support providers, individual annual fund donors, and many other sources. If these buyers don’t continue to buy larger amounts of higher quality work from the enterprises we back, our capital will be irrelevant. If the campaigns and growth initiatives we collectively fund are successful, our investees’ joint annual revenue will rise from its current $60 million to an estimated $110 million as operations become more efficient, allowing them to do more, better, year after year.

We foundations often refer to ourselves as “risk capital for society,” but last year we were reminded often that the real risk of failure is not primarily borne by us, but by both the potential beneficiaries of the enterprises we finance and by those enterprises themselves. We all need to work on reformulating the so-called “best” practices of foundations so we can enable rather than undermine the ability of enterprises to deliver on their missions.

We are hoping that, over time, we can become more adept at assessing risk and return broadly — social and financial, together, across enterprise types. We are also inspired by the skill, enthusiasm, and progress made by our old and new friends and colleagues (who are putting to rest some myths, running around some pretty bad best practices, replacing them with new practices that affirmatively connect the nonprofit and for-profit sectors, and making common cause with us and others up and down the economy.)

For even if we foundations were to invest 100 percent of our assets in concert with our values, we would not move the needle on the large and systemic problems that we face without taking our place, assertively, within rather than outside the economy. Our assets are a powerful tool, but all foundation assets combined make up less than one percent of assets under management (and together couldn’t even fund America’s public schools for more than 14 months). For all philanthropies, investing is an influence opportunity. Our challenge is to build the tools and practices that make our influence a force for good in the economy and the world.

Thanks to you all for your support, hard work, and companionship,

Find Part I of the President's Letter here. 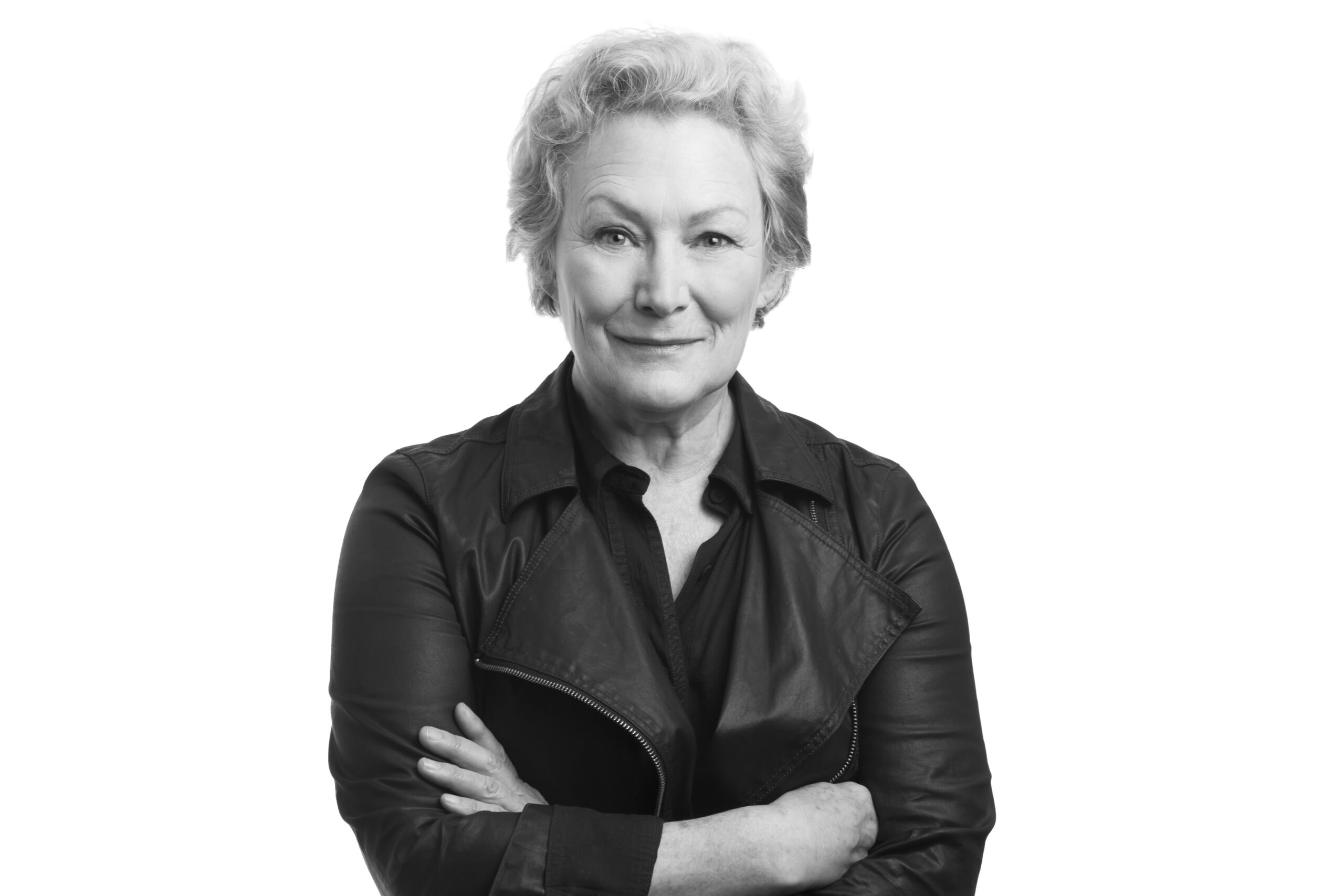